The entrogroup of companies first introduced non-antimicrobial polymer film technology into tactical combat casualty care products for the United States Military's Special Forces, where its first priority was saving lives. That same mandate has not changed, and ELS has since developed PrevahexCHX to offer an innovative new infection control technology to hospitals worldwide. ELS exists to save lives. 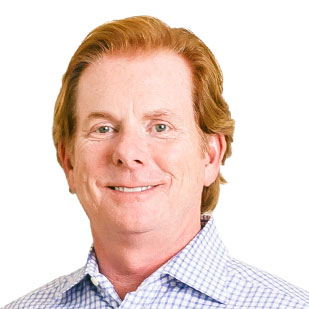 Founder and CEO, Jim McGuire, has more than 75 patents for innovative technologies and processes – all inspired by and directed towards solving real-world problems.

President and CEO of entrogroup

Jim McGuire founded entrogroup in 1999 with the vision to solve problems, save lives and provide opportunities for students to learn and grow. After deploying seven advanced life-saving products to battle environments around the world, Jim set out to create a new paradigm in healthcare, creating PrevahexCHX, an inventive chlorhexidine polymer delivery device, in 2014.

Jim currently holds 81 issued and pending patents. He has a BS in chemistry from The Ohio State University where he received an internship with Dupont that changed his goal of achieving a PhD in chemistry to focus on a multifunctional career based on the combination of business and science. At Ohio State University he serves on the Technology Oversight Committee for the Department of Chemistry and on the advisory board for the Institute of Materials Research.

Jim and his family live in Palm Beach, Florida, for nine months of the year, and spend their summers in Columbus, Ohio. He has a passion for motorsports, and currently drives an LMP3 in the Michelin Le Mans Cup in Europe. 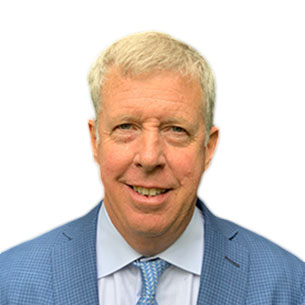 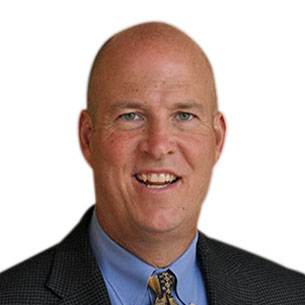 Bob Lutkewitte serves as the Senior Vice President of Sales at entrotech life sciences inc. He is an accomplished professional with over 25 years of experience in the healthcare industry directing international, national and regional sales and marketing organizations. He has worked with companies such as Boyd Corporation, IrOs LLC, Centurion Medical Products, Inc. and Enturia, Inc. Bob holds a Bachelor of Science in Accountancy from Villanova University and an Executive MBA Series from Kellogg Graduate School of Business at Northwestern University. 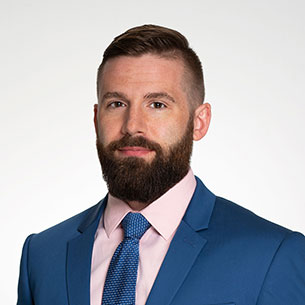 Dr. George Holinga serves as the Chief Technology Officer at entrotech life sciences inc. where he has played a significant role in the development and execution of its product portfolio since 2010. Prior to entrotech life sciences, George worked as a graduate student research assistant at Lawrence Berkeley National Laboratory, investigating the surface science of biomaterials. He has also served as a scientific consultant working on the development of prototype blood purification therapy products.

George holds a Ph.D. in physical chemistry from the University of California, Berkeley and a Bachelor of Science in both chemistry and physics from Ohio State University. He has published multiple peer-reviewed articles on topics ranging from biomolecular surface science to the development of new, non-linear spectroscopic techniques.